Electoral collage: If I want to get elected, which party should I join? 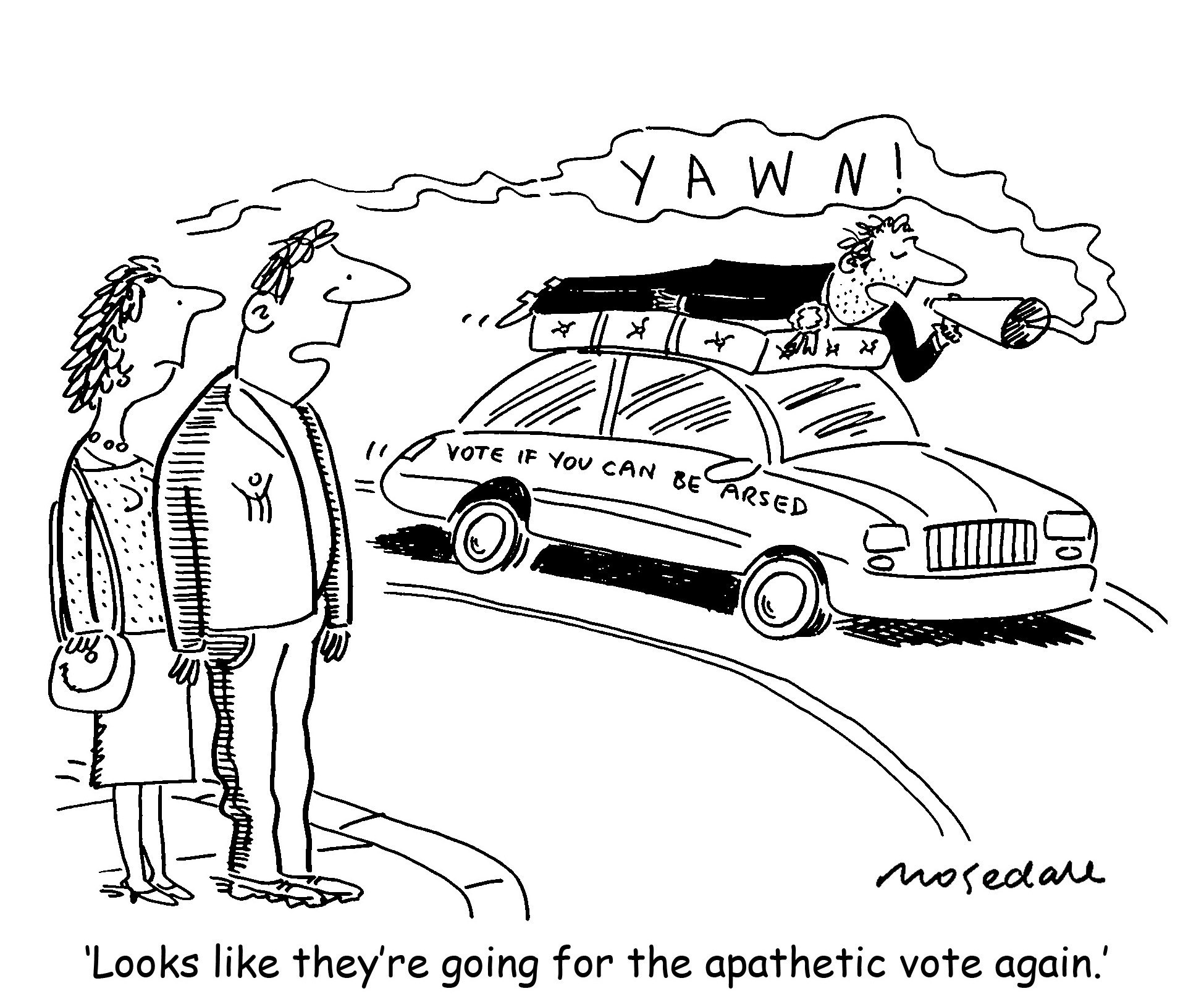 Arthur: The Lady of the Lake, her arm clad in the purest shimmering samite, held aloft Excalibur from the bosom of the water, signifying by divine providence that I, Arthur, was to carry Excalibur. THAT is why I am your king!

Dennis: (laughingly) Listen: Strange women lying in ponds distributing swords is no basis for a system of government! Supreme executive power derives from a mandate from the masses, not from some farcical aquatic ceremony!

It is possible to attach a probability to having a scimitar lobbed at one by a moistened bink. Since it has only happened once, it’s about one in 227,165,742 or 0.000000004%, though it’s tricky to calculate exactly how many people have ever lived in a country. Based on the 2010 UK General Election, each of the 3,720 candidates had a 17.5% chance of getting a seat, about one in six, and certainly better odds than in an autocracy. However, the chances were considerably better for the two biggest parties: 48% of Conservatives and 41% of Labour candidates. The Liberal Democrats had 9% of their people elected despite being just 6% behind Labour in the popular vote. Indeed, outside the two main parties just 3.5% of candidates got elected. As part of their coalition negotiations, the Lib Dems got a referendum on the Alternative Vote method, which was not passed. Oh well.

The alternative vote system could have a dramatic impact on the fortunes of the Lib Dems, as well as any of the 40-odd smaller parties who had candidates in 2010. Taking Ireland as an example, in the 2011 General Election, the two largest parties took 68.1% of the seats, smaller mainstream parties (think Lib Dem) about 20%, and small parties, popular movements, and independents just under 10%. Ireland uses proportional representation by the single transferable vote (PRSTV) in multi-seat constituencies, which means that a candidate can be elected with anything above 17% of the vote. It’s far from perfect, though, and there’s a peculiar phenomenon in Ireland whereby the combination of PRSTV and alphabetical listing of candidate names means that there is a significant ballot order effect (Regan, 2011): You’re more likely to be elected if your name is Aardmann than Ward. (President Mary Robinson (née Bourke) was advised not to change her name when she got married, but romance triumphed in the end!)

Voting pacts are one way for smaller parties to find a way through in FPP constituencies. Pacts involve a party agreeing to refrain from running a candidate in certain constituency to allow a party with a similar perspective a clear run at the seat, with a reciprocal arrangement in another constituency. For example, for GE 2015, the Ulster Unionist Party and Democratic Unionist Party have entered a pact to try to maximise the number of Unionist seats in Northern Ireland. A massively over-simplified version of the effect of a voting pact is in Table 1, where it’s in the interest of Parties B and C to make friends.

The two-round vote used in lots of presidential elections is like a transferable vote in slow motion. In Round One, the probability of progressing is 2 divided by the number of candidates. For example, in the French Presidential Election in 2012 there were 10 candidates, so a 20% chance of making it to Round Two, in which there was a 50% chance of being elected. This system can create incentives to vote avoid voting for extreme candidates in Round One because the probability of them winning Round Two is so low that it’s a bit of a waste.

The electoral college in American presidential elections is essentially an FPP, but the votes that count are at the state level rather than the individual level. The probability of getting elected is not directly related to how many people vote for a candidate but depends on the number and size of states in which they win a majority. Curiously, it’s now seen as important to win the popular vote as well as the electoral college for a winner to avoid subsequent attacks, since about the time of the Bush-Gore disaster in 2000. In countries where the parliament elects the prime minister, parliamentary elections are a de facto electoral college in that we usually know from part allegiance for whom each representative is going to vote.

There are hundreds of variations in electoral systems, and one tips one’s hat to the people who spend their careers analysing elections. The probabilities of election associated with an electoral system are reasonably easy to calculate. On that basis of probabilities alone, if you want to get elected join the biggest party around. Of course, since lots of people are likely to reach the same conclusion, you still have to be nominated and what goes on inside political parties is another question altogether, For all we know, in its private moments together, the Conservative party could operate as an anarcho-syndicalist commune.

Assistant Professors (with the possibility of tenure track) In Mathematical Economics

Department for Work and Pensions