Why work from home 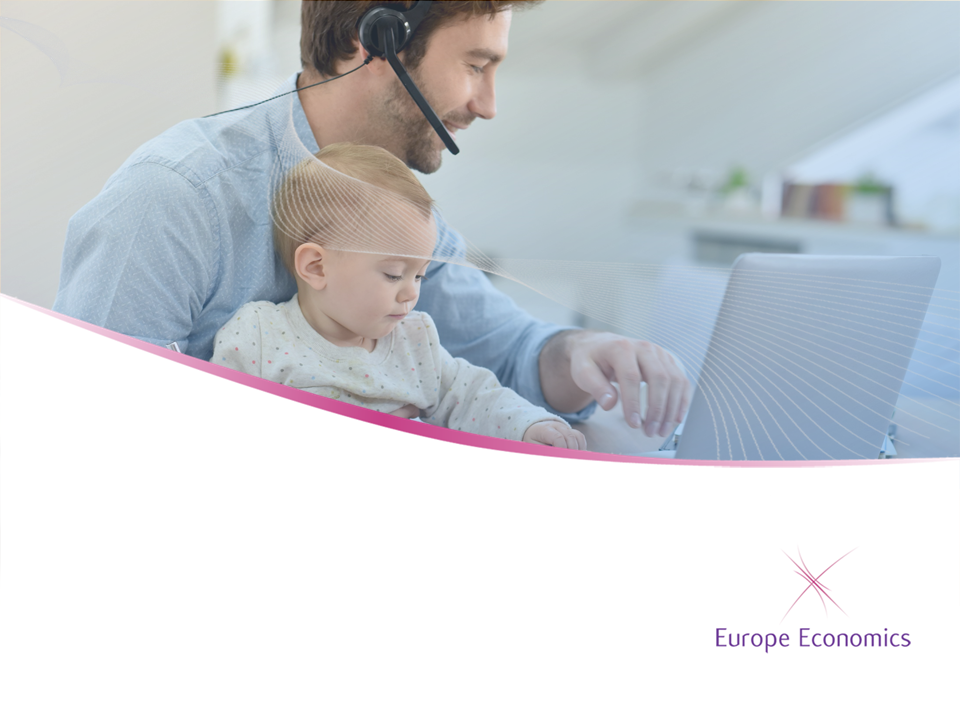 The overall number of people working from home in the UK has been increasing in the past years reaching 13.9% of all people in work – a record number since comparable records began in 1998.[1] There are sectors – such as agriculture or construction – which by their very nature are located outside an office, always have been. A more interesting thing is a phenomenon of home workers who traditionally would have worked in an office but have chosen not to.

Why work doesn’t happen at work

In his TED talk “Why work doesn’t happen at work”,[3] Jason Fried argues that in many offices interruptions – starting from a never-ending flow of emails and phone calls, to unscheduled discussions with colleagues, to scheduled meetings – slice each working day into a series of “work moments”. Just like being constantly interrupted in one’s sleep generally does not allow one to feel fully rested because every time one has to start from the beginning, creative tasks requiring a relatively long periods of uninterrupted time become challenging to complete in a reasonable time or on a satisfactory quality level. From a company’s perspective this means that productivity plummets not to mention how unsatisfying such a work pattern could be for employees who eventually feel forced to work “outside an office” – be it during a morning commute, at home or at an unusual time of day.

So what are the in-office distractions?

A big category of distractions are meetings. This idea is not new or revolutionary – as Drucker wrote in 1967 “one either meets or one works. One cannot do both at the same time”[4] – but it is growing in force. As meetings often proliferate on their own (especially in larger organisations), the amount of time spent in unnecessary meetings is continuously increasing with executives estimating that they spend 23 hours per week in meetings (a third of which are perceived as unnecessary and poorly run).[5] This is not only very costly because it wastes people’s time during the meetings but also because they interrupt people’s natural flow of work. Excessive number or length of meetings might also force people to work longer hours to complete the tasks they need to complete,[6] which can again lead to lower productivity[7], performance, job satisfaction, and health.[8]

A more general source of distractions are open offices, because they do not scale up very well. Open working environments which were said to kill productivity and creativity;[9] contribute to workers’ increased level of stress and overall job dissatisfaction;[10] and prevent introverts from contributing up to their full potential.[11] Only 45% of respondents to What Workers Want 2016 survey were satisfied with the noise level in their office.[12] Shared work space, and hot-desking in particular, were found to increase negative relationships, uncooperative behaviours and distrust among employees.[13] It does not necessarily mean that each employee needs a separate office - Gensler 2016 UK Workplace Survey shows that innovation increases if employees can choose when and where to work.[14] Working from home is clearly one way of giving employees this choice without prohibitively high costs of expanding or restructuring office space.

This was clearly demonstrated in a 9 month-long randomized study which compared the productivity of home workers in a large Chinese travel agency with a control group within that company. The intention of the company managers was to see if a decline in productivity of home workers could be justified by savings associated with slimming down the office space. Contrary to what they expected, the experiment resulted in a 13% increase in performance among the home workers, which further increased to 22% when the company extended the option to work from home to all employees. The home workers also saved time and money on commute, were happier, less likely to call in sick and less likely to quit.[15]

Clearly working from home is not a magic solution – it is not always possible and not always beneficial (for companies and/or employees). It might require more self-discipline or mean missing out on social interactions. The abovementioned study conducted in the Chinese travel agency also showed that home workers were less likely to be promoted.[16] What seems to be key to increasing productivity is giving employees the choice rather imposing a particular work organisation.

This article was written for StatsJobs by Europe Economics

[6] As Workfront report says “82% of office workers log into work outside of standard business hours during a typical work week; more than half log in every day (52%)”. Results are based on a 617 sample of US employees who work at a company with 500 or more employees. See Workfront (2015), “The state of enterprise work”.

[8] DTI (2003), “Working long hours: a review of the evidence”, http://www.employment-studies.co.uk/report-summaries/report-summary-working-long-hours-review-evidence-volume-1-%E2%80%93-main-report

[13] Morrison and Macky (2016), “The demands and resources arising from shared office spaces”.