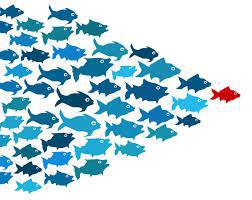 ''It’s not my job to tell people what to do,” said the deputy leader of a political party, illustrating a distinct approach to leadership. In interviews for senior positions, and even entry-level positions if you’re upwardly mobile, you might well be asked to describe your leadership style. You could give a STAR answer (please read on if you’ve never heard of such a thing), but that could be difficult when your experience extends only as far as leading the under-10 netball team to seventh place in the county league. If you don’t want to embarrass yourself and become another HR manager’s dinner party anecdote, it might be useful to borrow from a prominent figure in public life and talk about the leadership style to which you aspire.

Competency-based interviews are interested in behaviour and there’s a formula that’s particularly useful in constructing an answer, though it also has some slightly lame connotations: give a STAR answer(!!!) where STAR is an acronym for Situation, Task, Action, and Result. You begin with a sentence or two on the background, which is often but not always a crisis. The task is the thing you were asked to do, or put yourself forward for if you’re one of the aforementioned ambitious types. The action bit describes what you did, and the more extra miles you went and the more Hooray! words you can cram in the better. The result is either that everybody lived happily ever after or that you made a never-to-be-repeated error and learned an important lesson about yourself along the way.

If you’re not equipped with a quiver of razor-sharp anecdotes that show off your STAR quality, feel free to borrow; gloss over the fact that you didn’t actually do anything special yourself by saying [insert prominent and successful leader here] is someone you really admire. We’re not here to re-write MBA courses, which are full of heroic case studies, but there were a couple of contrasting recent examples that show at least two different styles. The first is leadership by consensus-building, as encapsulated in the sure-I’m-not-really-a-leader-at-all lines about not telling people what to do and about listening to the voters. The advantage is that the leader is not putting their ideas forward as the perfect solutions, a high-risk strategy often attracting accusations of arrogance, but showing that they are someone who can absorb and distil everyone else’s great ideas into a common position.

A starkly contrasting alternative is the leader who sets out a vision of how things are going to be, with such detail as to make it seem perfect, and who builds trust among their followers that everything will work out if they stick to the plan. The current head coach of the Irish rugby team is this kind of leader and he has persuaded experienced professional players to set aside their better judgement and play exactly as he wants them to. The players talk about hearing his voice in their head while on the pitch, illustrating the strength of his message. It’s getting easier to believe him too: The team’s return in 2014 was a 90% win ratio. He also demonstrated leadership-by-example last weekend by coaching through appendicitis. Maybe it’s easier to pay attention to a coach telling you to put your body on the line when he’s just postponed emergency surgery until tomorrow so he can make sure you win the match.

I have a dream

There’s a contrast in the communication styles of these types of leaders too. Establishing consensus requires asking lots of questions and listening carefully. Everyone’s idea is a really good one to which you’ll definitely give detailed consideration, and, in the unlikely event that things don’t work out, the extenuating circumstances are to blame . By contrast, setting out a vision and leading from the front requires clear, precise statements addressing as many details as possible, preferably with a dollop of passionate oratory to keep people’s attention. Yes, it is micro-management and it takes a lot of inter-personal effort to bring everyone along.

When deciding on how to present your leadership style, whether from your own experience or using another example, it’s important to match the style you describe to the one that’s most common in the company to which you’re applying. For every organisation that values a flat structure and lots of collaboration, there’s another with a clear chain of command and a singular vision. You want to leave the interviewers with the impression that you have the wherewithal to identify and articulate a strategy, and to take your team to the promised land. 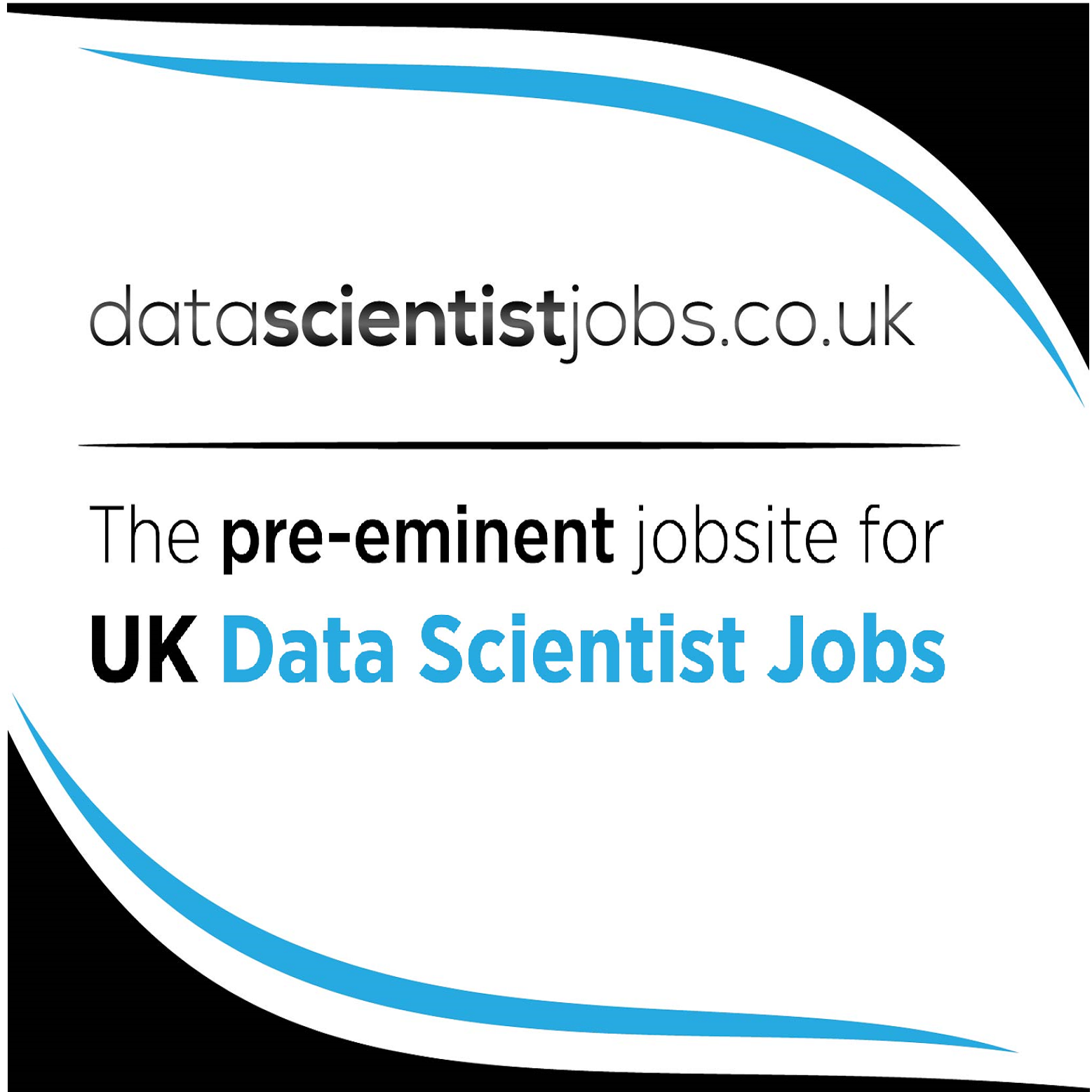 The Institute of Science and Technology Austria

PhD Position in the Research Center for Informatics

The Royal Academy of Engineering